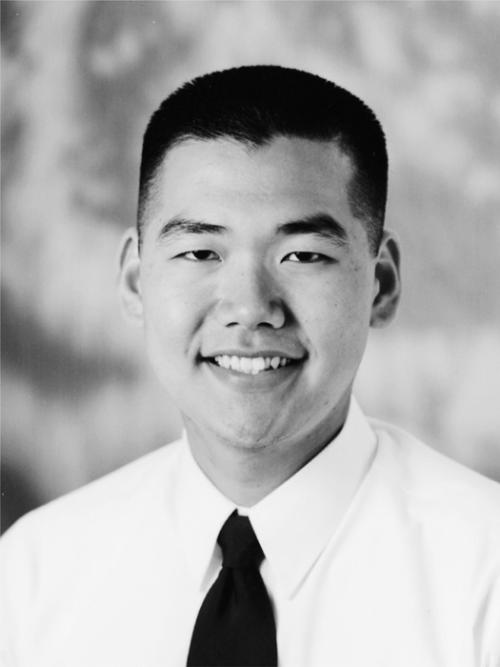 Won is an Assistant United States Attorney at the United States Attorney's Office for the Southern District of New York, where he serves as Chief of Appeals of the Criminal Division. In that role, Won oversees briefing and argument in criminal appeals in the U.S. Court of Appeals for the Second Circuit and advises other prosecutors on legal issues arising in their investigations and prosecutions. He was previously a member of the office’s complex frauds and cybercrime unit. Prior to joining the U.S. Attorney's Office, he was an Assistant Solicitor General at the Office of the Attorney General of the State of New York, where he briefed and argued appeals on behalf of the state in the Second Circuit and New York state appellate courts. Before entering public service, he was a litigation associate at Wachtell, Lipton, Rosen & Katz in New York and Akin Gump Strauss Hauer & Feld in Washington, DC. He began his legal career as a law clerk to the Honorable Karen Nelson Moore of the U.S. Court of Appeals for the Sixth Circuit.

Won has taught legal writing at Harvard Law School and Columbia Law School. He serves on the board of directors of the Asian American Bar Association of New York and is a member of the Federal Bar Council’s Inn of Court and the Korean American Lawyers Association of Greater New York.

Won lives in Manhattan with his wife, Grace Lee, and their son, Teddy.

Court of Scholarly Appeal: Without objection, congratulations are in order for Won Shin, MS ‘96, who has recently joined the New York State Attorney General's Office as an Assistant Solicitor General.