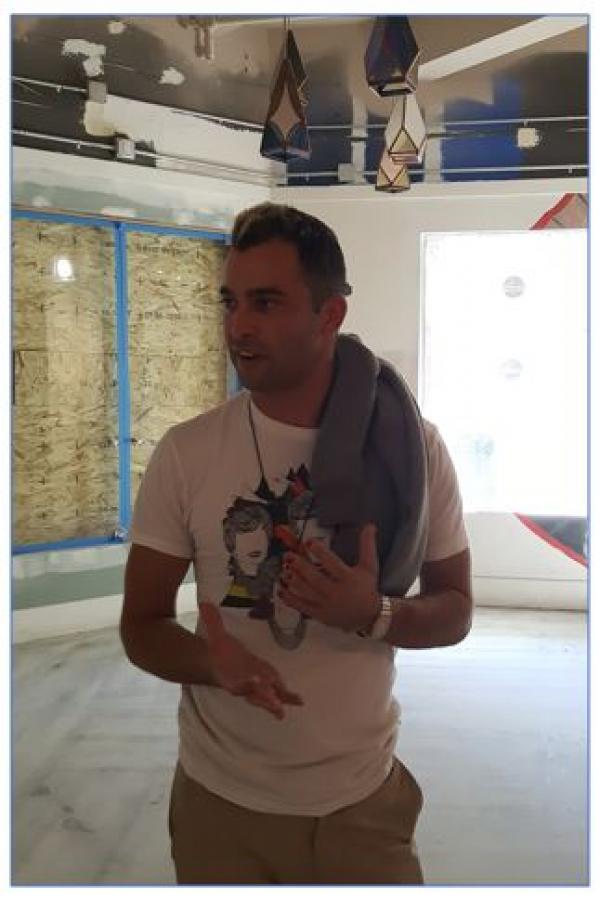 Emanuel “Manny” Yekutiel, MS ’07, recently left the political consulting world to pursue his dream: in the Mission District of San Francisco, he is building a civic gathering space where poets, politicians, and community leaders will convene to discuss pressing social issues.  His brainchild will feature a café, restaurant, and bookshop.  The name of the place?  Manny’s.

When I visited the future site of Manny’s on October 19th, I was blown away by how much the eponymous owner had already accomplished.  Manny signed his lease just this past spring and most of the internal structure is already in place.  It typically takes a year or more to obtain all of the necessary permits from a complex web of government agencies.  Restaurant owners usually hire a third party to assist with the onerous approval process.  Manny pursued an unconventional strategy—he applied for the permits himself, in person, at the various agencies.  The result?  He got all the approvals in just three days.  “What was your secret?” I asked.  Manny thought for a minute, and earnestly replied, “Being nice to government workers.  Treating them kindly.”

Such a friendly warmth permeates the atmosphere of Manny’s, even in its pre-built state.  When I first arrived for my tour, Manny was standing outside on the sidewalk, casually interviewing a candidate for the last open position at the café.  The interview ended a bit differently from those in the corporate sector.   After offering the candidate the job, Manny asked, “Are you a hugger?”  The two shared a heartfelt embrace.

Fifteen minutes later, a young woman walked by with her five-year old son.  “Manny!” she screamed, as she and her son waved enthusiastically to the beloved Alumni Scholar.  Manny, however, looked concerned.  “I am so sorry for any construction noise,” he apologized.  “Please let me know if there is anything we can do to make this process more pleasant for you and your family.”  The woman, who lived directly above Manny’s, did not seem to mind in the slightest.  To the contrary, she could not wait for the grand opening on Election Day, November 6th.  Manny had offered her a position at the café, and she could soon boast having the shortest commute time in all of San Francisco.

This is the life that Manny deliberately chose. He has fully immersed himself in his community.  He is working tirelessly to ensure that his civic gathering space will be a thriving hub for positive social change—a place where poets, politicians, and social justice leaders can meet under one roof to advocate and strategize for a more equitable world.  Manny has not formally advertised the grand opening, but he already has over 100 people from the community on the guest list.  He briefly thought about charging a registration fee for the Election Day event, but quickly discarded that idea.  “It just didn’t feel right,” Manny said.  “We will gladly welcome anyone who shows up.”

Manny has experience as an entrepreneur.  After working for Hillary Clinton’s presidential campaign, he started a successful political consulting firm with a great network of clients, including a tech giant in Silicon Valley.  His decision to leave the world of political consulting and open a civic gathering space was a bold one.  But it was a no-brainer.  “I don’t understand how people do a job just for the money,” Manny explained.  “I love what I am doing.  I am happy.”

So are his neighbors. 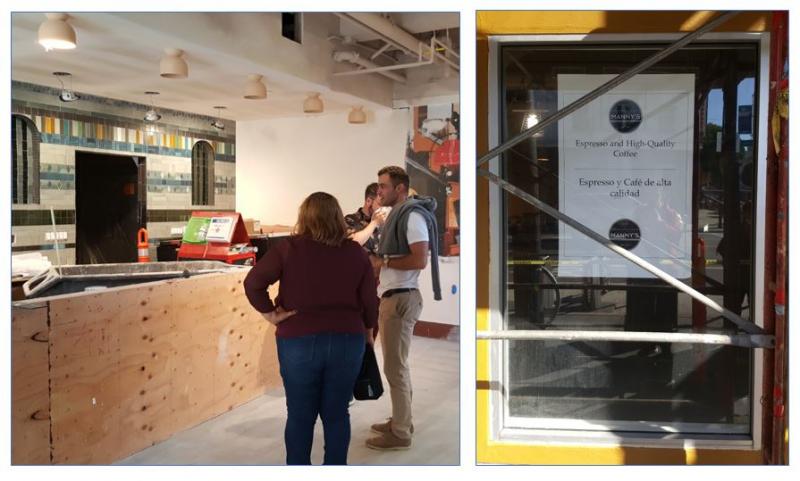 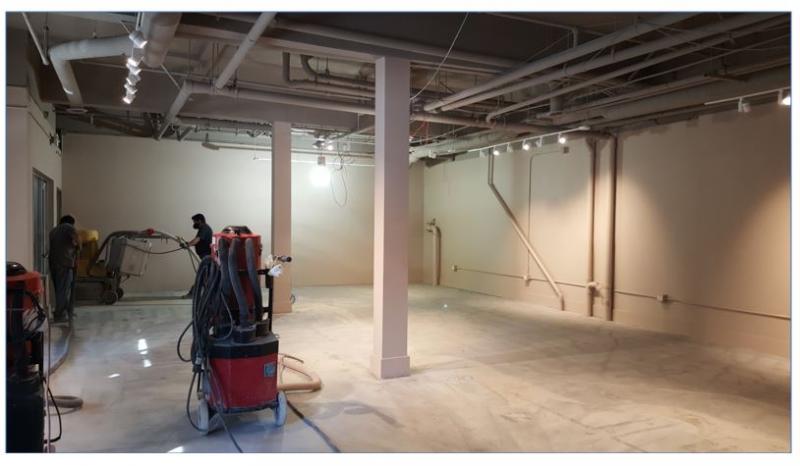