Implementation and Effects of Ecotourism in Panama 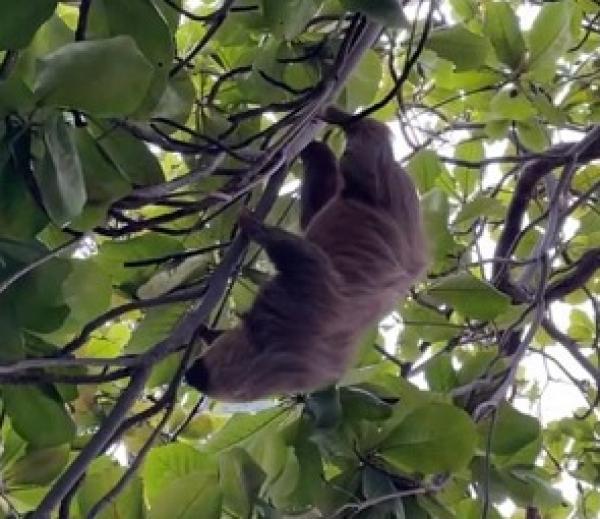 Ecotourism is a form of tourism that is primarily done with the objective of experiencing natural landscapes and observing wildlife, and is intended to support conservation efforts, bolster the economic growth of local peoples, and be a more sustainable alternative to traditional tourism.

Notable ecotourism sites include the rainforests of Costa Rica, Kenya, and New Zealand. All of these countries have successfully incorporated ecotourism into their national economies, partly due to their concentrated efforts to preserve and maintain their natural ecosystems. For example, Costa Rica earned $3.4 billion from tourist spending in 2019, about 5% of their GDP. The Costa Rican government’s recognition of ecotourism’s economic value has led to continued conservation efforts and a public commitment to protection of biodiversity. Costa Rica’s success lies in the sheer amount of land they conserve: around 26% of the country is protected in the form of national parks, wildlife reserves, and other protected lands. Their pristine landscapes attract people from all over the world.

The resounding success of Costa Rica’s ecotourism industry has inspired other Central and South American counties to look towards ecotourism as a way to attract international travelers. Panama in particular has recently pushed the development of their own ecotourism industry as a way to boost the nation’s GDP and diversify the sources of their financial revenue. In 1977, the Torrijos–Carter Treaties signed by the United States government and the Panamanian government transferred control of the Panama Canal to the Panamanian government, a process that culminated in 1999. During this time, the government of Panama sought to build the country’s general tourism economy in an effort to establish the country’s reputation as more than just a former proto-U.S. colony and make Panama more well known internationally. As part of their efforts to develop tourism, Panama passed two laws: the Sustainable Tourism Master Plan of Panama (STMP) and the Land Use and Tourism Development Order. These laws gave funding to companies and individuals who worked in the tourism industry, gave tax exemptions to historical or cultural landmark restoration projects, encouraged collaborations between public and private industry to protect ecosystems, and outlined goals for sustainable tourism. In particular, the STMP continues to be amended and
updated with new goals for the tourism industry. In recent years, the Ministry of the Environment and the Panamanian Tourism Authority have launched projects to strengthen the connection between ecotourism and conservation of biodiversity and have committed to increasing visitor access to protected lands while preserving buffer zones designed to benefit native people. 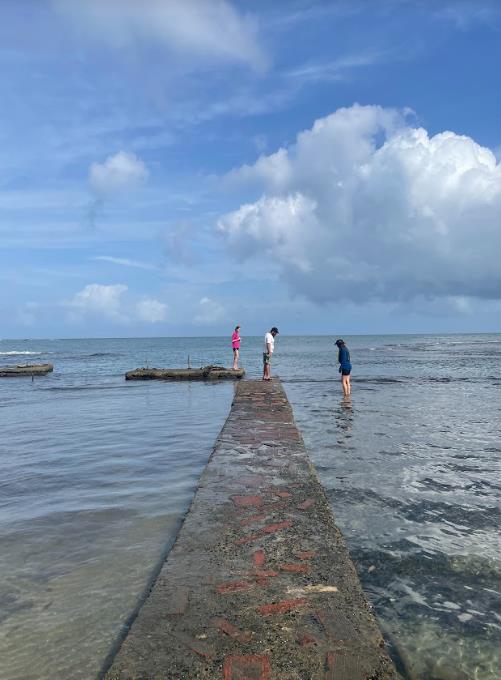 As of 2022, more than 30% of Panama is designated by the government as national parks, wildlife refuges, tropical forest reserves, or protected indigenous lands. The protection of these ecosystems, combined with the immense array of biodiversity that Panama has, has resulted in a budding ecotourism industry. Panama is home to thousands of plant and animal species, many of them endemic to the isthmus and unable to be found elsewhere. In addition, its numerous coral reefs and island chains support a wide variety of marine species. For instance, the Pearl Islands off the Pacific coast of Panama are a breeding and birthing ground for humpback whales that migrate to the area every year. Panama also boasts a diversity of different landscapes — mountains, islands, beaches, rainforest, and mangroves, which makes it ideal for tourists who enjoy outdoor activities such as hiking or snorkeling. One chain of islands is particularly popular to visitors. The San Blas islands are an autonomous territory of the Kuna people, a population indigenous to the islands. The islands are an excellent example of the success of ecotourism in Panama, especially because the industry in this region has truly benefitted the native people of the land. The Kuna people control all of the tourism to the islands; they own the tourism companies that transport visitors to and from the mainland, feed them, and occasionally lodge them. All of the profits from ecotourism in the region go to the Kuna people. The Kuna maintain the islands, protect their biodiversities, and ensure that tourists are enjoying the islands responsibly.

During my time in Panama, I had the opportunity to visit a couple of islands in the San Blas archipelago. My trip was directly chartered and organized by Kuna people, and we were encouraged to be mindful of the local ecosystem. For example, one stop on the tour was a natural "swimming pool," a flat region in the middle of the Caribbean Sea that had much shallower water than the surrounding area. The pool was renowned for its giant sea stars, and the tour guides firmly emphasized the importance of not disturbing or touching any of them. I also noticed that the islands were clean and the beaches were pristine, indicating that they were maintained and cleared of trash regularly.

My positive experience at the San Blas islands was an indication of how promising ecotourism can be as a form of sustainable tourism. The Kuna and their success with integrating ecotourism into their local economy is largely an exception in Latin America. Most indigenous groups do not have complete autonomy over their own land like the Kuna do, and are thus often exploited by tourism companies or even the government’s tourism organizations. While ecotourism has clear benefits, such as economic growth and increased conservation efforts, it must be managed with direction from local communities in order to ensure that it is truly sustainable. If ecotourism in an area is monopolized by large companies that outcompete the local people, it does not actually support local economies, which makes it less likely for people living in those areas to support ecotourism. Furthermore, indigenous communities have valuable knowledge about their land that is crucial for the success of ecotourism. They know the geography and biodiversity best, as well as ways to preserve biodiversity. Only with the input of local, indigenous people can ecotourism truly flourish, improving local economies while encouraging inhabitants and visitors to protect the nature that sustains them.