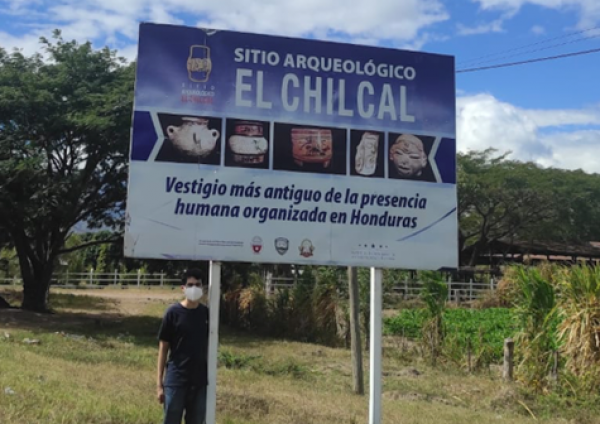 In 1972, the General Conference of the United Nation’s Educational, Scientific and Cultural Organization (UNESCO) adopted the Convention Concerning the Protection of the World Cultural and Natural Heritage. Since then, UNESCO has officially recognized more than 1,000 heritage sites. Most of these sites have been successfully protected by national governments, but some of them have been poorly managed. Even more concerning, many cultural and natural sites are at risk of being destroyed even before UNESCO’s Committee ever has a chance to consider inscribing them on the World Heritage Site list.

With the generous support of the Milken Institute and Milken Family Foundation, I recently travelled to central Honduras to study the management needs of two sites—a threatened forest reserve and an archeological site—that have the potential to become future World Heritage Sites if properly safeguarded. As a grassroots and nonpartisan effort to preserve natural and cultural sites that provide Honduran communities with a variety of ecological and cultural benefits, this research aligned with the Milken Institute’s mission of helping “people build meaningful lives, in which they can experience health…and access the resources required to create ever-expanding opportunities for themselves and their broader communities.” This project’s inclusion of local leaders and stakeholders also exemplified the Milken Family Foundation’s mission, which is “to discover and advance inventive, effective ways of helping people help themselves and those around them lead productive and satisfying lives.”

During the first half of my trip, I travelled to the Yerba Buena Biological Reserve on the outskirts of the Honduran capital of Tegucigalpa. Yerba Buena is not only one of Tegucigalpa’s main sources of clean water but also a key biodiversity hotspot that conserves several endemic species—including the critically endangered Cloud Forest Salamander (Bolitoglossa carri). Honduran lawmakers categorized Yerba Buena as a protected area in 1987, but the Reserve’s ecosystems have been repeatedly damaged by illegal logging and fires. According to Honduras’ Forestry Law, biological reserves are established to “protect, conserve and maintain natural processes in an unaltered state.” Despite these legal requirements, large areas of Yerba Buena have been burned and deforested in recent years. I witnessed this degradation during my field visit, but I also discovered that the Reserve still has a very large segment of primary forest. In addition, most of the damaged area could recover and become a healthy secondary forest if local leaders successfully improve the Reserve’s management plan.

After completing my research in Yerba Buena, I travelled to one of the most impressive archeological sites in Central Honduras: El Chilcal. Also known as Yuramela and located in the arid Valley of Comayagua, this indigenous Lencan settlement was established approximately 3,000 years ago. Today, the ruins of El Chilcal are managed by local officials and the Honduran Institute of Anthropology and History. During my trip, I was able to visit the site’s step pyramid—simply known as Structure 102—and other large mounds that contain buried structures and hidden artifacts. I also interviewed historians from nearby villages in order to learn more about the site’s management needs. Although some of El Chilcal’s structures and artifacts have been damaged, most of them are still in great condition and could be successfully preserved for future generations if civil society leaders and local officials work together to improve the site’s administration.

Using the information gathered during these field visits, local leaders and I developed several recommendations for the managers of these two sites and other heritage areas. The following points summarize some of the most important proposals:

This trip allowed me to gain new insights into threatened natural and cultural heritage sites that have local and global importance. Nature reserves like Yerba Buena provide vital ecological goods and services—like clean water—to dozens of developing communities, and they are often the last viable habitat for critically endangered species. Archeological sites like El Chilcal provide local communities, as well as foreign ones, with valuable cultural and educational opportunities. In the upcoming months, I intend to use the findings of this fieldwork to generate new policy recommendations that align with the missions of The Milken Institute and Milken Family Foundation. 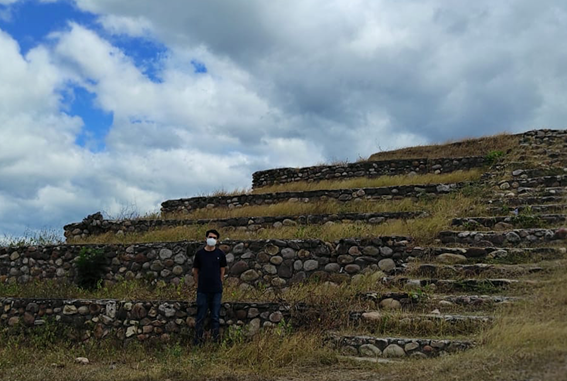